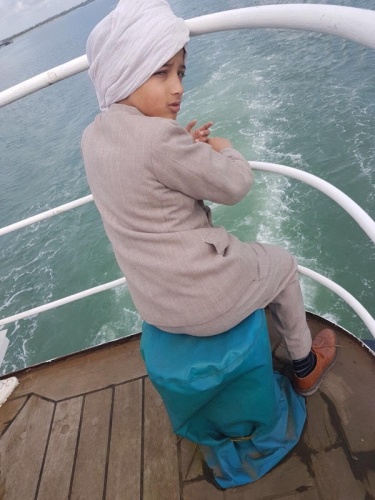 When signing your child up with a talent agency like Talent Management with Models Direct it’s every parents dream to hear their child has been successfully selected to star in a large feature film that will be shown in cinemas nationwide!  That’s just the call our Assignments Manager, Molly had to make to 8 parents of our selected child models!

The production company were also wanting 20-30 adult extras for the film, they would be acting as ship passengers as the film was set in the 1920’s. They requested a mixture of age, looks and ethnicity and the filming was to take place in Southampton – the team at Models Direct set to work on sourcing the right people straight away!

The children were very excited and the families had been briefed by our assignments team for their two day shoot – one child had more of an acting role as he had to pretend to be sea sick as the filming was to take place on a boat – he was so good the director actually thought he was the main actor’s real son!

To hear how the Models Direct children got on here are two feedback videos from Saheel and Rianna: 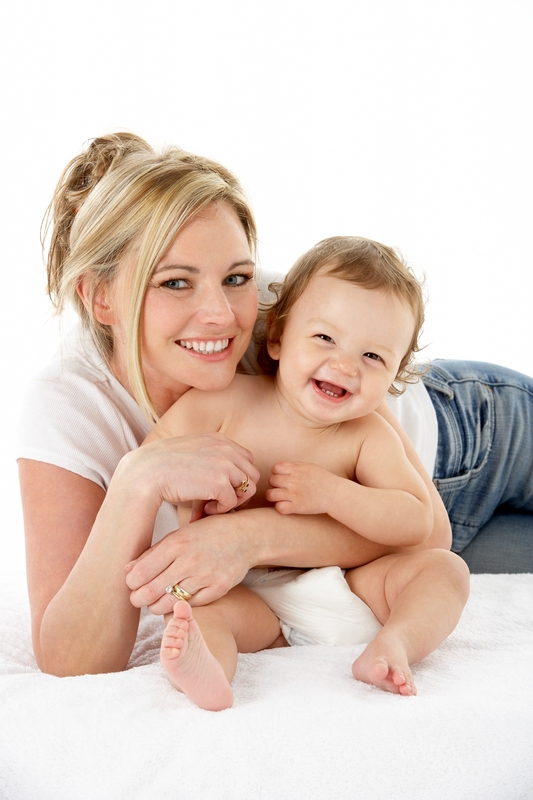 Not Another Naked Plus-Size Model Posing For A Fashion Magazine